Which Washington schools receive the most state student aid? 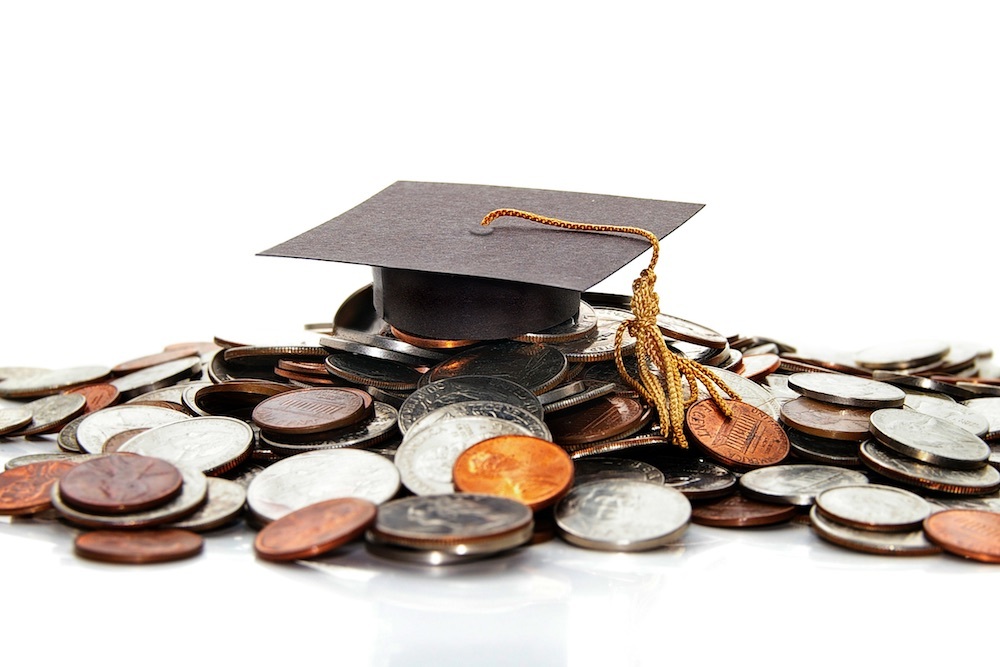 University of Washington-Seattle Campus, Washington State University and Central Washington University reported receiving the most state financial aid during the 2018-19 academic year among Washington schools, according to an analysis of federal data.

The analysis is based on data reported annually to the U.S. Department of Education.

Want to get notified whenever we write about any of these organizations ?

Sign-up Next time we write about any of these organizations, we'll email you a link to the story. You may edit your settings or unsubscribe at any time.