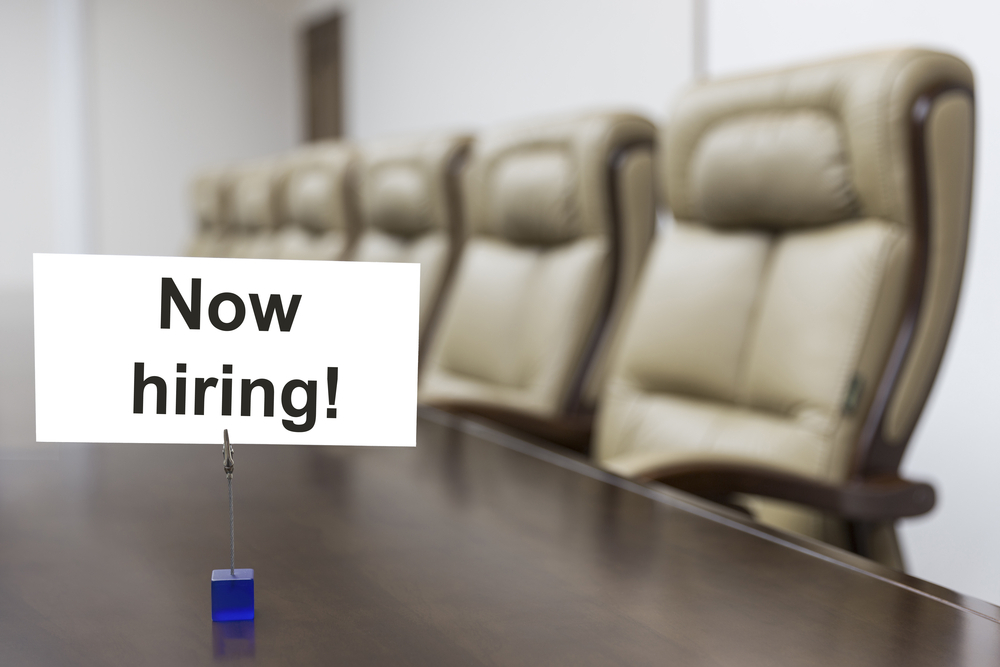 The number of employees on non-farm payrolls for the month of February in the Spokane-Spokane Valley metropolitan statistical area was 253,100, a 2.9 percent increase over the same period last year, according to the U.S. Bureau of Labor Statistics.