Washington 4th-graders score at the national average on reading 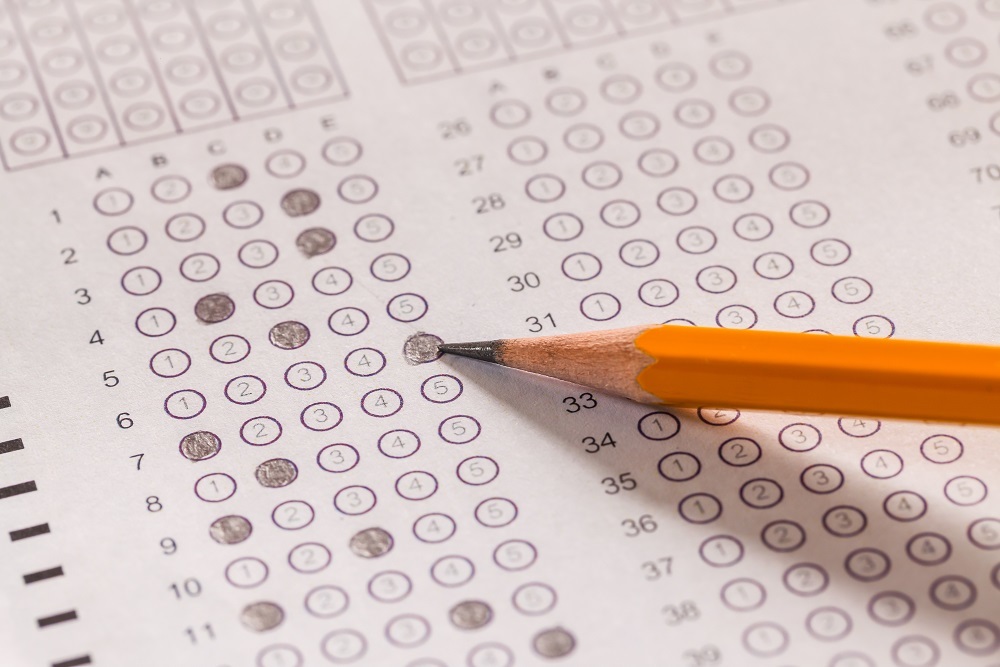 Fourth-graders in Washington on average scored 220 on a standardized reading test administered last year, which is at the 2019 national average calculated by the National Assessment of Educational Progress (NAEP).

The Washington students’ average score ranked in a tie for 24th among the 50 states and the District of Columbia.

The NAEP uses the academic results of such tests to improve public education in the U.S. The effort is carried out under the direction of the U.S. Department of Education.

Want to get notified whenever we write about U.S.Department of Education ?

Sign-up Next time we write about U.S.Department of Education, we'll email you a link to the story. You may edit your settings or unsubscribe at any time.