Inslee faces criticism over his response to coronavirus outbreak 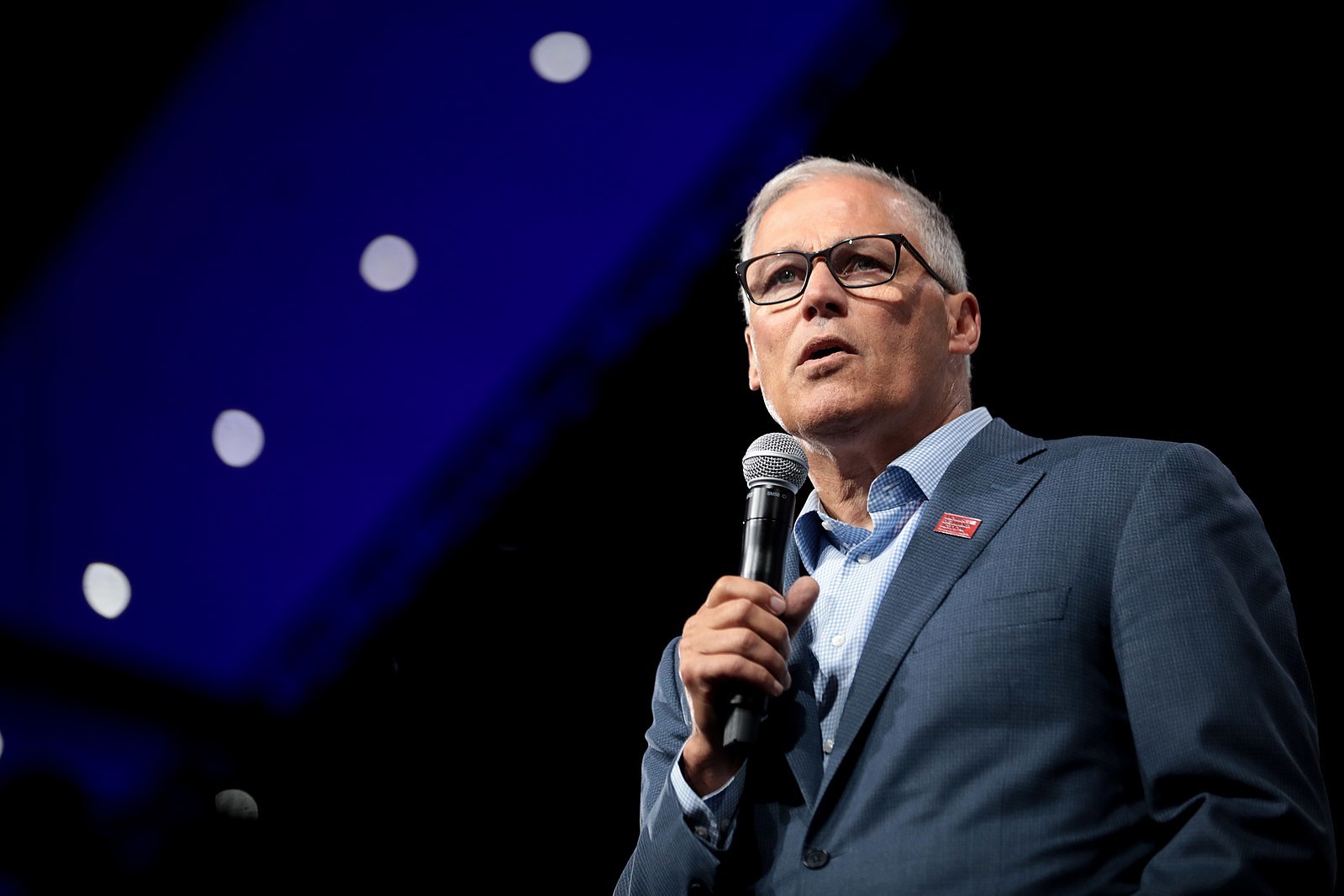 Governor Jay Inslee is the subject of criticism regarding how Washington State has handled the coronavirus outbreak, and how he’s responded to citizen concerns about the situation.

The criticism comes after several events occurred. Most recently, at a February 21 event, Inslee addressed a crowd consisting largely of senior citizens in Bonney Lake, Wash.

During that event, Inslee said that coronavirus is a serious concern, but that he thought the state has been successful in their public health response.

“We now have 250 people working on this issue, so that anyone that could have potentially been exposed to this virus - we have a very sophisticated system of determining ‘a’ whether they should be in isolation and ‘b’ to make sure we contact anybody they’ve been in contact, so those people, we can make sure are taken care of. So we’re treating this as a very serious potential issue. So far we’ve been very successful,” Inslee said.

At that point, there were five people in Spokane who were isolated in a hospital due to concerns over the virus.

“So, so far we have very good success. But I want to let you know, I take this very seriously, and I think we’ve had a good response today,” said Inslee. "So, don’t worry about that, just worry about your grandchildren and your golf game, and I’ll worry about coronavirus today.”

Inslee’s speech to this group came a month after the Centers for Disease Control and Washington State Department of Health announced the first confirmed case of coronavirus in the state of Washington.

Six days later after the speech in Bonney Lake,, on Feb. 27, and after Vice President Mike Pence offered his support, Inslee tweeted that Pence had thanked the State of Washington for its efforts to contain coronavirus, and that Inslee thought the state would be more successful “if the Trump administration stuck to the science and told the truth.”

As of March 10, there have been 23 deaths in Washington State and 162 confirmed cases of coronavirus.

Twenty-three of those who have died from the condition were Washington residents, and many were residents at the Life Care Center nursing home in Kirkland, Wash.

Inslee’s response to the outbreak has even made national news, with NBC speaking to individuals whose family members are residents of the care center, and who are looking for answers.

“Washington is suffering from a lack of a singular leader and message as we deal with a worsening coronavirus outbreak. Often, the guidance is either conflicting and nonsensical, or it seems rushed, indicating a lack of planning. And that means Governor Jay Inslee is failing,” said radio personality Jason Rantz. “While ideologues on the Left attack President Donald Trump from not properly leading on coronavirus, right here in Washington we have a failure of leadership from Inslee. Why isn’t he showing up to the affected counties and leading a singular, simple-to-follow message?”

Want to get notified whenever we write about Governor Jay Inslee ?

Sign-up Next time we write about Governor Jay Inslee, we'll email you a link to the story. You may edit your settings or unsubscribe at any time.