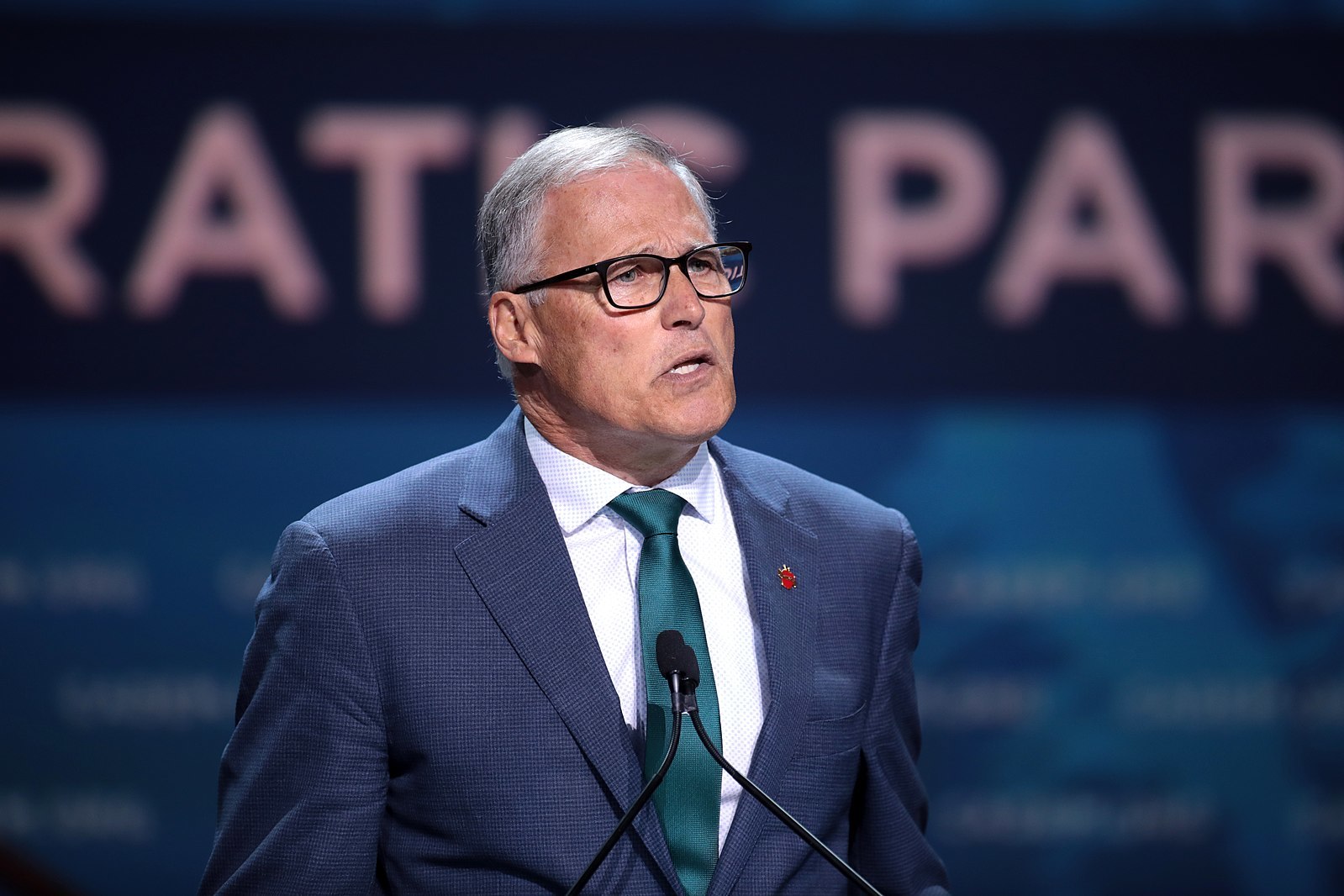 As the coronavirus outbreak kills people worldwide, infected thousands and causes growing concern and even panic, Gov. Jay Inslee has been sharply criticized for comments he made as the outbreak worsened, particularly in his state.

On Feb. 21, Inslee said he felt the state had been doing well. He told a group made up primarily of senior citizens at Bonney Lake that the state of Washington was on top of the problem.

“We now have 250 people working on this issue, so that anyone that could have potentially been exposed to this virus — we have a very sophisticated system of determining ‘a’ whether they should be in isolation and ‘b’ to make sure we contact anybody they’ve been in contact, so those people, we can make sure are taken care of,” he said. “So we’re treating this as a very serious potential issue. So far we’ve been very successful.”

Inslee said people need not be concerned because the state was taking it seriously. 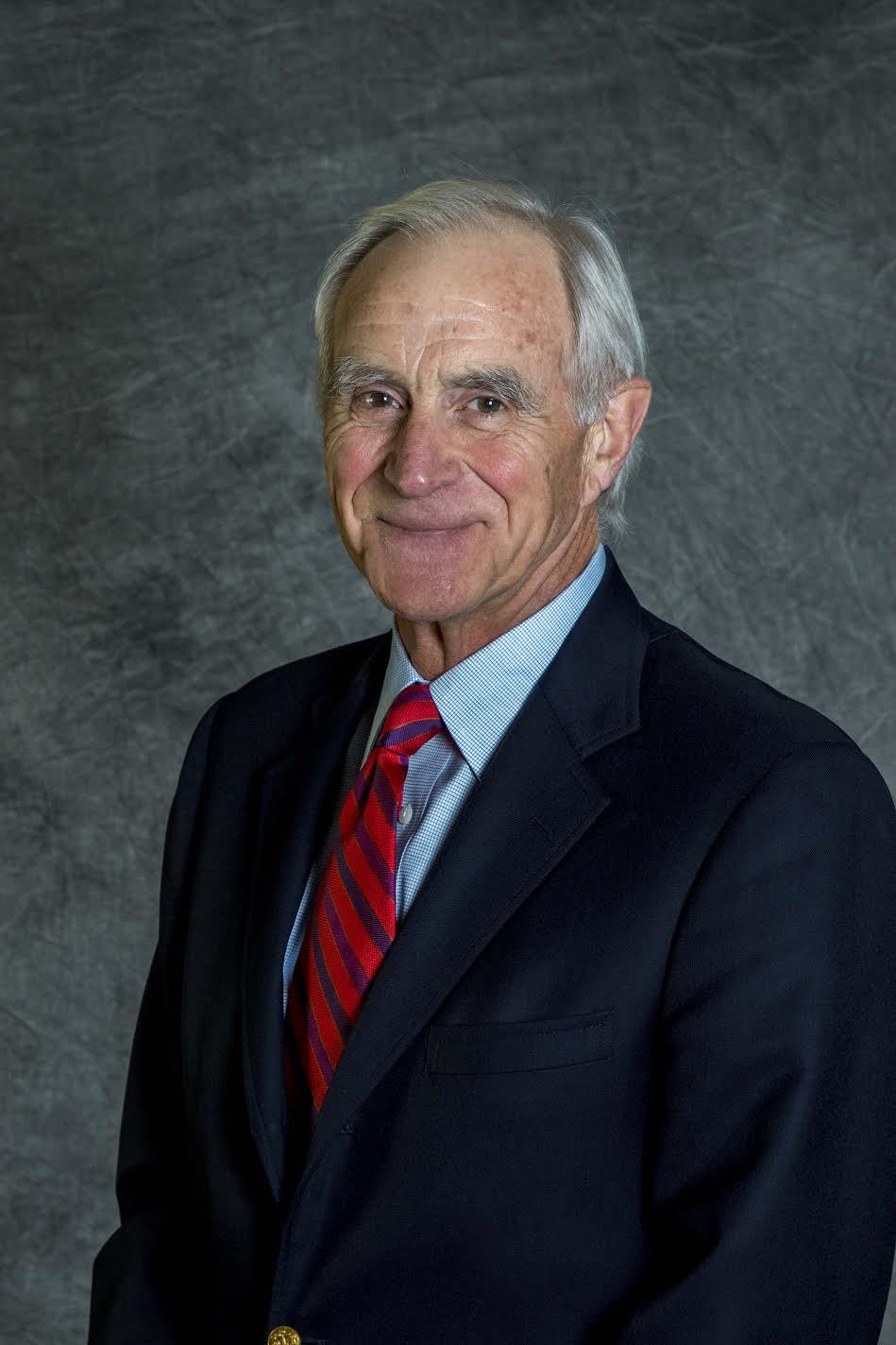 By late Thursday, 31 people in the state were dead — many of them at the Life Care Center nursing home in Kirkland and 457 were reportedly infected.

“At best, it is patronizing and at worst, it is irresponsible,” he told Washington Business Daily. “This was in the early stage of the outbreak in Washington state, but still, as the political leader of the state, he is obligated to report the facts and not spin the crisis. This is exactly what Trump is being massively criticized for today.”

Stark said the governor used the public health system as a reason for not being concerned.

“This is almost wishful thinking, especially now knowing what the short-comings of the public health system are today,” he said. “I can understand not wanting to alarm the public, but officials need to be honest with people and give them all the facts so folks can make their own decisions about the severity of the crisis.”

Inslee has stepped up his response as the crisis worsened.

He has ordered public schools in King, Snohomish and Pierce counties closed starting Tuesday, March 17. They may be allowed to reopen on Monday, April 27, but that could change.

The governor also prohibited public gatherings of more than 250 people in those three counties, which contain Seattle, Tacoma and Everett. There are 4 million residents in that heavily populated part of the state.

Stark said elected officials “should err on the side of caution. This is obviously an extremely aggressive virus and one that attacks elderly and people with pre-existing conditions.”

He noted that sporting events are being canceled or postponed and stores are reporting a run on several items as people prepare to be isolated in their homes.

“The situation is very fluid and as a society we need to react on a community-by-community, state-by-state, and nation-by-nation basis,” Stark said. “We also need to allocate resources to the development of vaccines, the development of treatments, and to the manufacturing of support equipment such as ventilators.

“The uncertainty of the duration of the pandemic is unsettling at best,” he said. “Some experts believe it will not last through the warm summer months. Other experts opine that warmer temperatures will not slow the virus down.”

Stark said Gov. Inslee and other leaders need to reconsider some of their actions.

“Could or should things have been done differently? In retrospect, yes,” Stark said. “Public health has not been funded appropriately for a number of years — and clearly this is a catastrophic public health issue. Public health should be one of the main priorities of government, yet our elected officials have chosen to fund entitlements and pet projects instead.”

Want to get notified whenever we write about Governor Jay Inslee ?

Sign-up Next time we write about Governor Jay Inslee, we'll email you a link to the story. You may edit your settings or unsubscribe at any time.