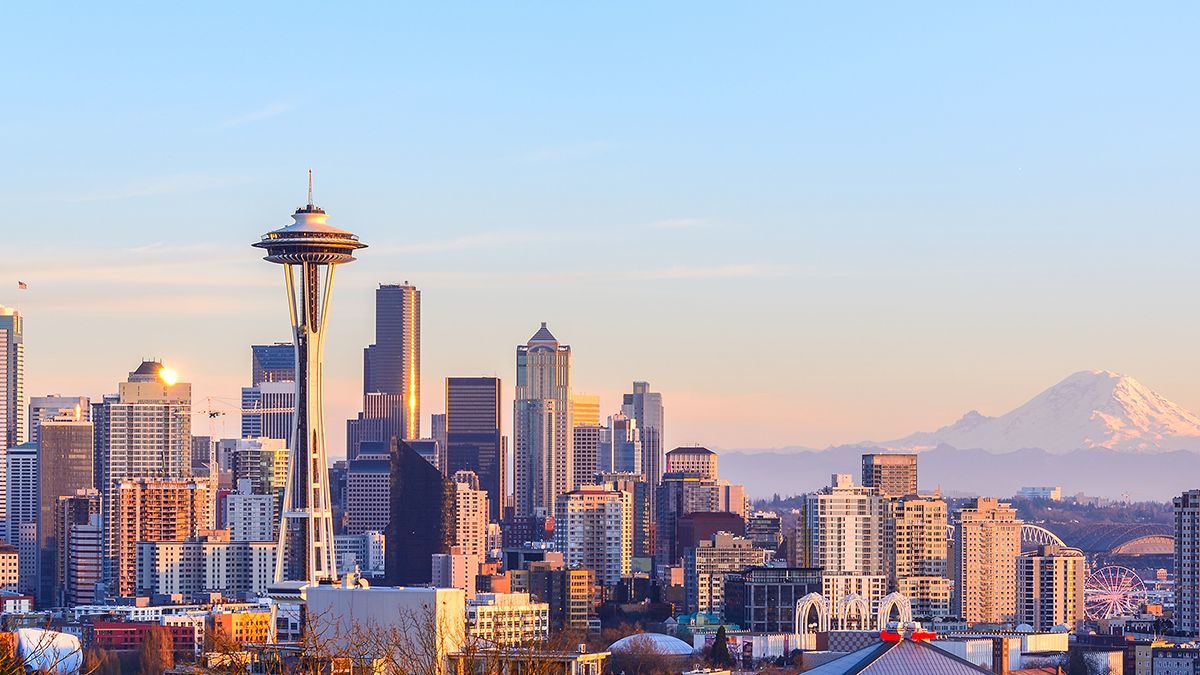 Seattle hotels are feeling the effects of the coronavirus pandemic, according to Seattle’s KOMO News.

As of Friday, March 13, many local hotels had seen reductions in business—some up to 80 percent from cancelled reservations—as events that typically bring tourists to the city are postponed.

Thousands of Seattle hotel workers have been affected.

The Downtown Seattle Association estimates that there are 15,000 hotel rooms in the city. DSA reprsentative Jon Scholes says that they estimate significantly low occupancy rate as of March 13.

“A week or so ago, we were at 75 percent occupancy. That’s pretty typical this time of year. We think we’re at 10-20 percent today,” said Scholes.

The Edgewater Hotel restaurant closed at noon on March 13 due to the lack of business, said Jeremiah Saldate, a hotel employee. He has worked there for 13 years but had all his banquet, restaurant and room service shifts canceled.

“We really didn't see it coming as fast as it hit Seattle. And for here to be ground zero, it really was a shock. Then for almost instantly business to drop off completely and have work canceled for 75 percent of the employees here, it was shocking really,” said Saldate. He signed up for unemployment immediately and hopes it will help, he said.

The hospitality union is working to set up a hardship fund for employees, and Stefan Moritz, treasurer of Local 8 Unite Here, says that the union, which represents 5,000 hospitality employees, is attempting to help hotel workers obtain resources and support.

“We’re advocating on all levels of government to do everything they can to make resources available. Whether its sick days, whether its help for people to stay in their home to meet their mortgage and rent payment,” said Moritz.

Want to get notified whenever we write about UNITE HERE ?

Sign-up Next time we write about UNITE HERE, we'll email you a link to the story. You may edit your settings or unsubscribe at any time.